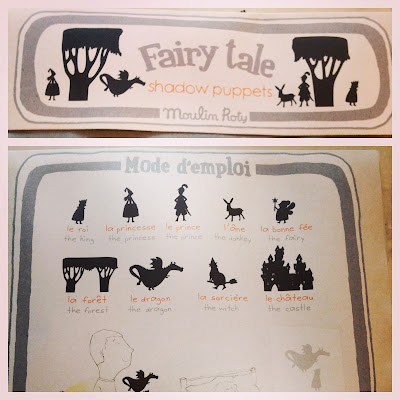 You never know where these may pop up. I have them scattered all around the house, hiding in plants and bottles. When I first bought them I attempted to use them for their intended use, I pretty much suck at shadow puppets apparently, so it's a good thing that I bought them as decoration anyway. I'd have to say I'm quite fond of my knight, dragon and princess scene and the enchanted forest, castle and hidden king by my bed. As you all know (and I've said a million times already) I love whimsy and it doesn't get any better than French shadow puppets with fairy tale figures! I mean, have you seen the fairy godmother?! If I suddenly disappear with a flashlight I just might be found with these in the hallway! 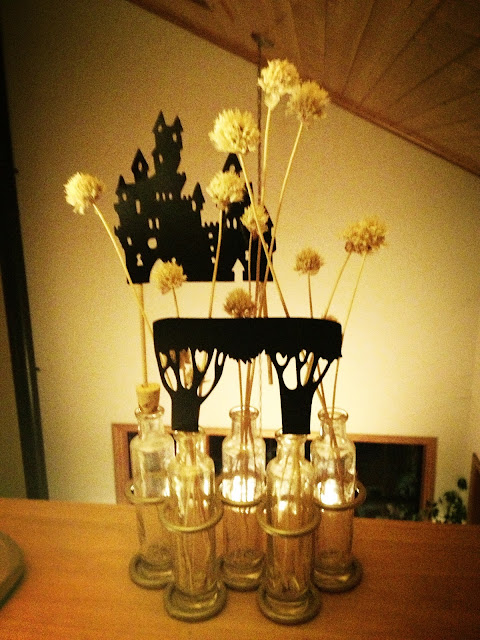 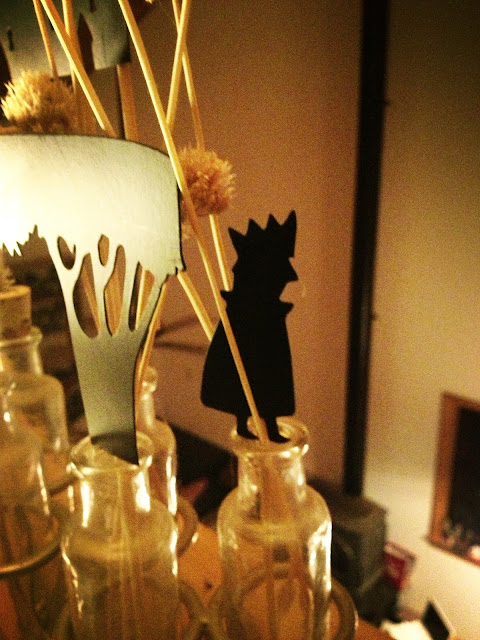 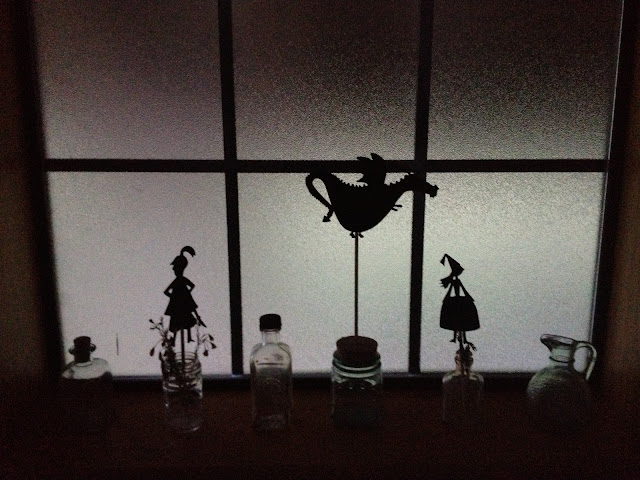 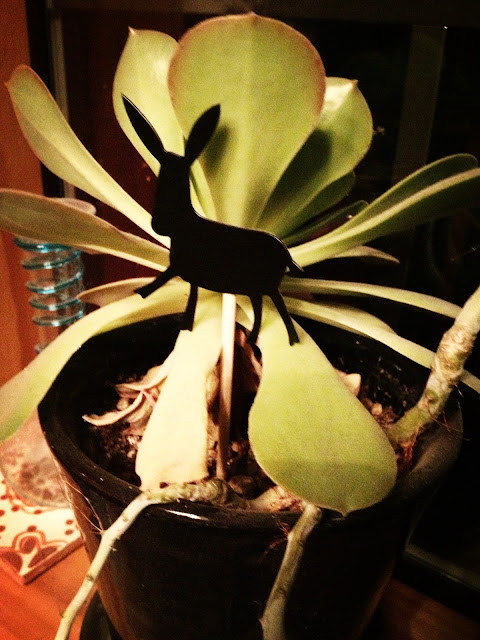 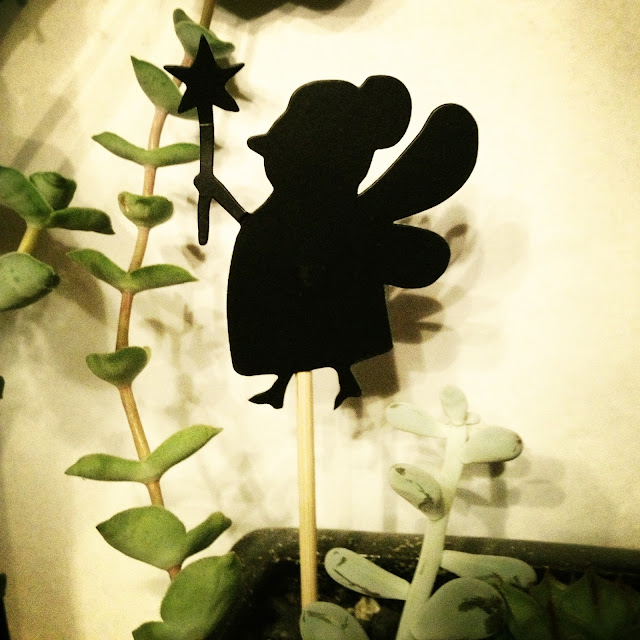 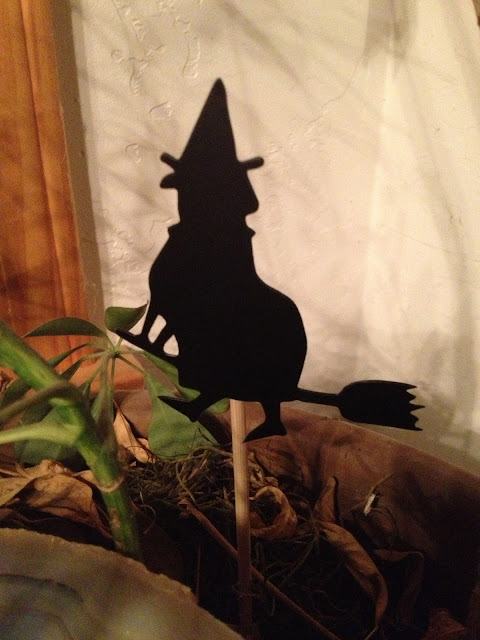 Moulin Roty shadow puppets can be found at: Anthropologie and Barnes and Noble (available only in store). How awesome are the Midnight Circus ones?!