Canzona- Celtic and Beyond 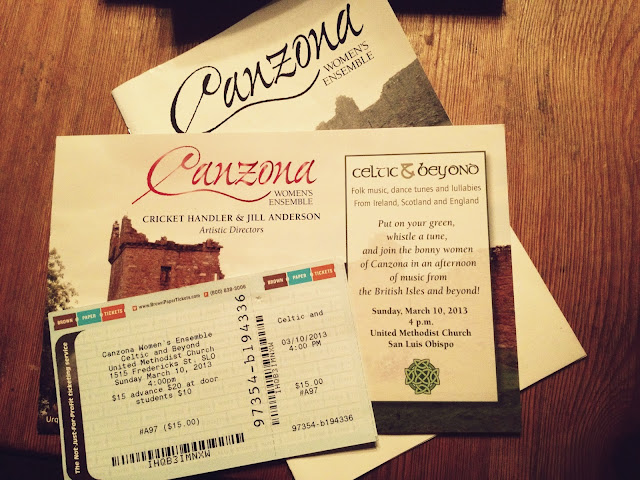 I was lucky enough in March to be able to be part of a sold out crowd for Canzona Women's Ensemble's Celtic and Beyond- Folk music, dance tunes and lullabies from Ireland, Scotland and England. Knowing one of the two Artistic Directors certainly has it's perks, like having two tickets held for you and then hand delivered (Thanks Cricket!) My husband was in the midst of a nasty flu so I happily took along my sister, a singer herself who I knew would both appreciate and be inspired by this concert. 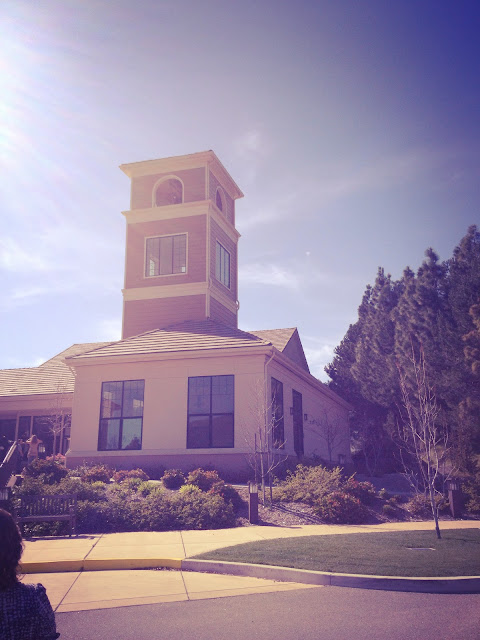 I think my favorite part was how the concert began and the singers entered the building. Called the Processional, the women entered on either side of the venue with Cricket, serving as director walking down the center aisle. Media Vita, a Medieval piece was one of my favorites, showcasing the beautiful harmonies of the voices as well as the addition of the bohdran- an Irish handheld drum that is the heartbeat of Celtic music. 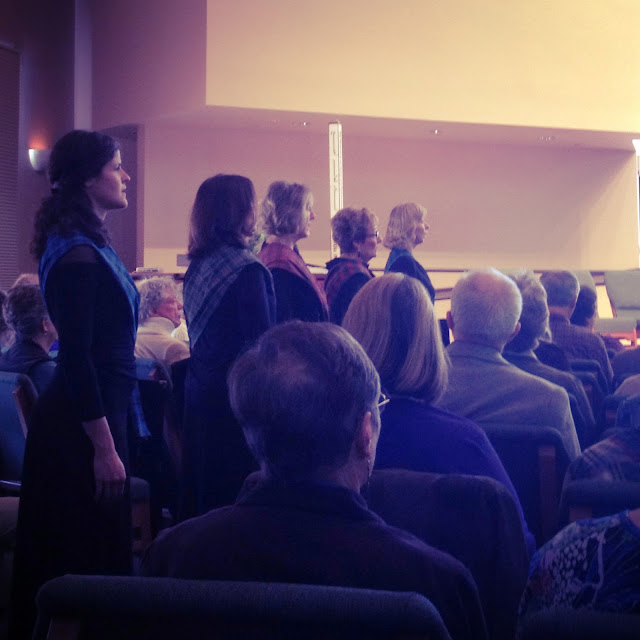 By far my favorite piece of the night was Siuil a Ruin, which made me think of my time in Ireland. A beautiful solo by Hannah Kenyon, she caught the feeling of a traditional Irish lament singing in English with a Gaelic chorus sung by the accompanying women of the Ensemble. 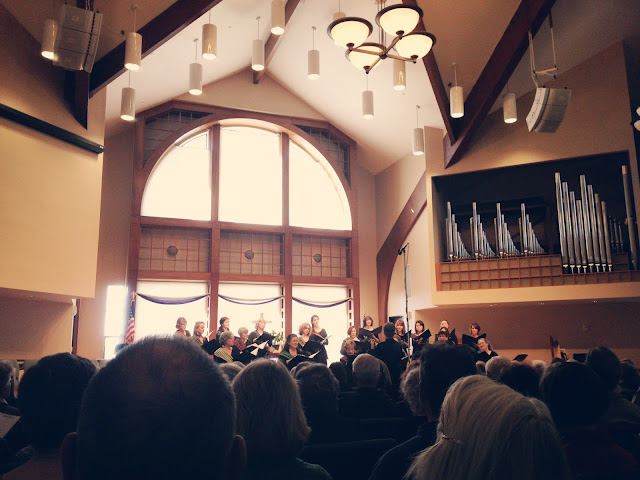 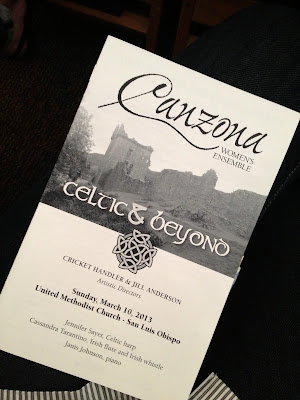 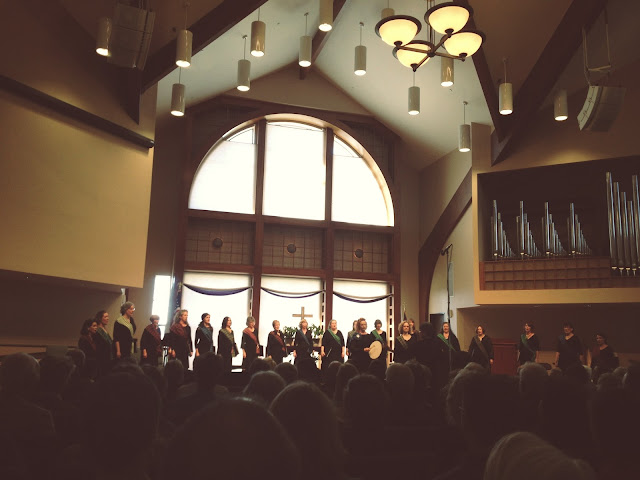 Finishing with my last two favorites of the night,  rousing renditions of Baloo Baleerie and Follow me down to Carlow I was doubly grateful to be in the audience that night, experiencing beauty and vocals at their finest!

Canzona Women's Ensemble is headed up by: Cricket Handler and Jill Anderson. Check out and "like" their Facebook page for up to the minute information. Canzona's next concert will be Sunday, November 10, 2013, 4 pm at United Methodist Church in San Luis Obispo. You've been warned- these ladies know how to pack a house and are sure to sell out!
Labels: Canzona Canzona Womens Ensemble celtic Celtic music choir choral music Cricket Handler Jill Anderson music Sunday Sunday afternoon