Fragrance- A Walk Down Memory Lane

I have a habit for falling in love with perfumes that become discontinued. This could mean I have horrible taste in scents and no one buys what I like- or I  like to think this just means I have rare tastes!

Out of my current selection one is discontinued, one suddenly became too strong for me after I'd already used and finished one bottle and purchased another and the other is just right and the current favorite of my olfactory nerve.

My walk down memory lane begins with the first perfume I wore as an "adult". Isabella Rossellini Manifesto. Okay, so I bought it the first time cuz I was obsessed with Isabella Rossellini and I thought that everything that she touched was gold! (when she married Gary Oldman, it was like heaven... but that's another story..)  I used bottle after bottle because I actually liked the scent. It was peppery and very herby, containing basil but also jasmine. Eventually I got bored of it and moved on thinking I could come back to it if I wanted. (and now of course it's discontinued!!) 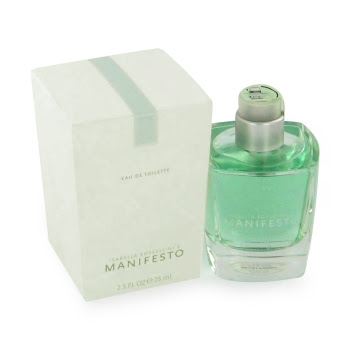 And then came my all time favorite, hands down,  LOVE perfume: Marc Jacobs Essence. This was discontinued and a piece of my heart died, just died my friends. I still want to shed a tear when I think about it.

So when I learned that Essence had been discontinued (cue tears) after a few years of use I had to find an alternative, so I turned to Marc Jacobs Blush. 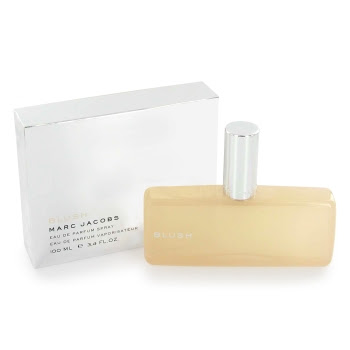 And then HORROR- that was discontinued!!  So I tried Fresh Sugar Lemon, as people were raving about it, I liked it but didn't love it. I used maybe half a bottle before aimlessly looking for another scent to make my own.
(It was at this time that I purchased the L'Occitane as well. I was going through a lemon phase) 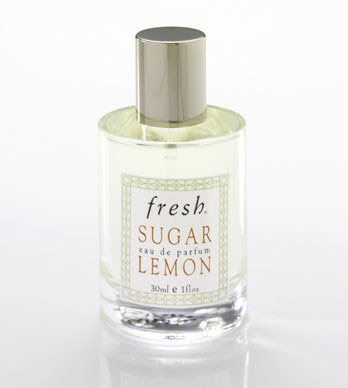 So then I tried Tokyo Milk, cuz gosh darn it, they have the cutest packaging around!


And then came a new love!! Chanel Coco Mademoiselle. I thought I'd finally hit the jackpot! After all these years the heavens opened, the clouds parted and angels sang! I had finally found MY perfume- that signature scent!! My husband bought it for me as a gift- I wore it daily, I sniffed my shirt mid day just to catch a whiff. After loving it and going through a whole bottle I was all set to buy bottle no. 2 with glee when my husband announced that the perfume he once loved now reminded him of his mother and I was by no means to buy another bottle!!! Cue shocked face and dropped jaw!!


So that is the story of how Coco Mademoiselle turned into Dolce and Gabbana The One, to now Tocca Giulietta. To be honest I'm pretty darn happy with the Tocca perfume (actually it's truly become my favorite), but it won't stop me from getting a sample of the Coco Mademoiselle from time to time and spraying it nostalgically in my car.