Five years ago I discovered this recipe in the Thanksgiving issue of Clean Eating magazine*. I've made it many times since then, for friends, for family Thanksgiving feasts, for co-workers. It's my go-to recipe for this time of year. What makes it so special? The gingersnap crust, the extra spices and the orange zest all create such a delicious and unique spin on traditional pumpkin pie. You make everything from scratch (expect the gingersnaps, which of course you can do if you are so inclined.) This is no "open a can of pumpkin pie filling" and you're done pie. A lot of love and whisking goes into this pie. What does this pie not have? A lot of extra calories and fat. Since you are in control of the ingredients you could make this gluten free if you need (substitute the regular gingersnaps for a gluten free version) and probably vegan if you wanted to get creative with egg substitutes and milk substitutes. I, for one don't alter the recipe, I don't need it to be gluten free or vegan so I just follow the steps. This is probably one of the few recipes that I don't tweak. Yes, you read that right- I actually leave it the way it was originally intended. I don't really see much to change so I don't. 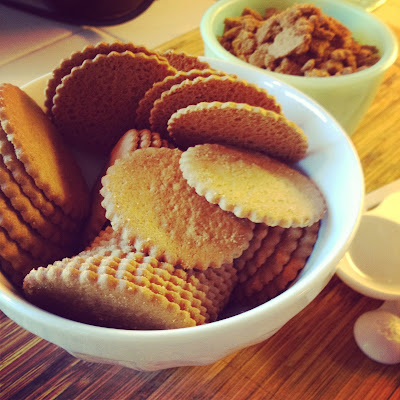 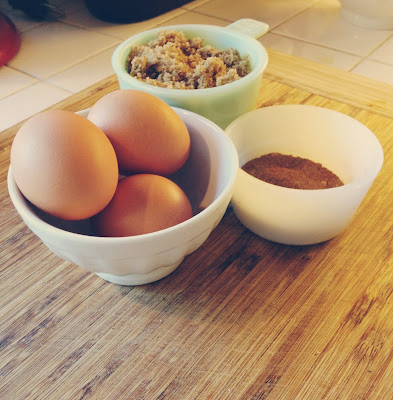 Place crumbs in a 9 inch pie dish. Drizzle with the canola oil. Using a fork stir the oil into the crumbs until moist. Use your hands to press the crumbs into the bottom of the dish and up the sides. The crust should look crumbly. Refrigerate while you make the filling, allowing the crust to set a little.

Lightly beat the egg whites and whole egg. Whisk in brown sugar, grated peel, spices and sea salt. Whisk in milk and pumpkin puree. Gently pour over crust. After all of these years of making this pie I have yet to fully master the pouring of the filling without disturbing some of the the crust. This year was my best attempt. If you bakers know of a trick out there, please fill me in!!

Place pie on baking sheet. Bake in center of your preheated oven. Bake until center is almost set  when pan is jiggled, 60-75 mins (min took the full 75 mins- my oven doesn't get as hot).

Let cool and refrigerate until ready to serve.

Whip it all together in your mixer (or get a good work out with a whisk by hand) on medium until stiff peaks form. Careful not to over mix. Yum!!! 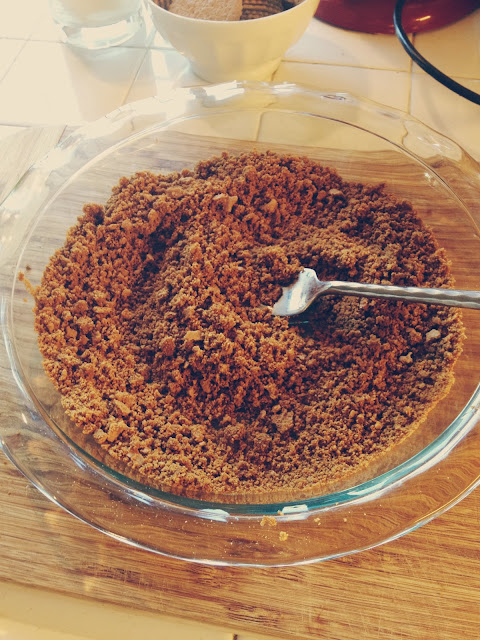 Mix the canola oil into the crumbs. Stir with fork 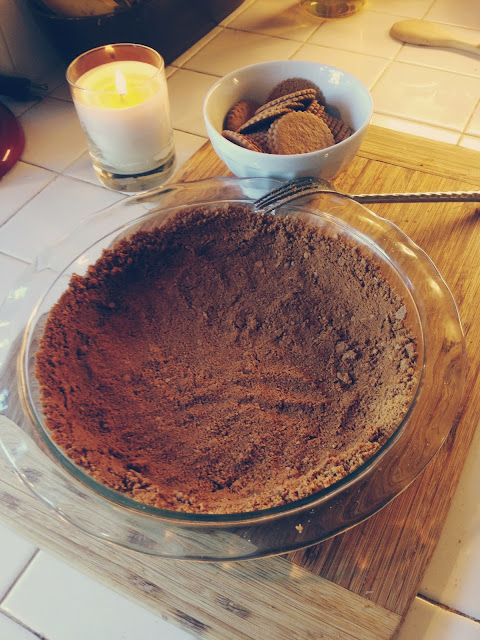 Press the crumbs into the bottom of the dish and up the sides. 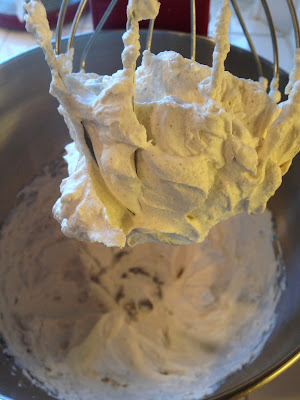 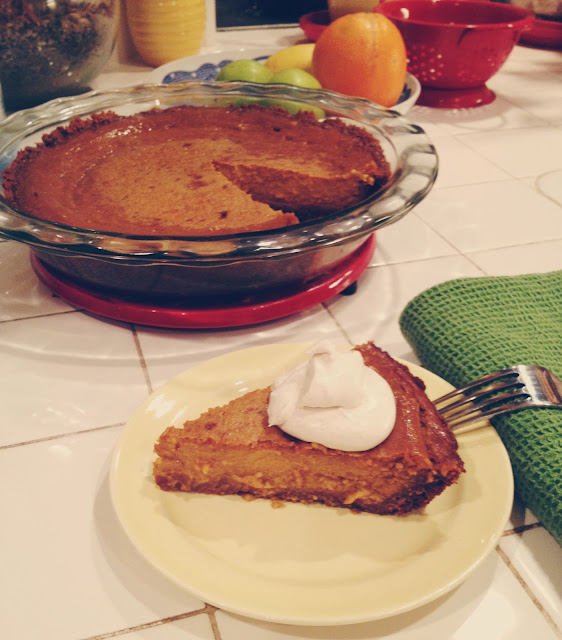 
If you have any left over ginger snaps be sure to indulge in the cinnamon whipped cream- it's a winning combination!! 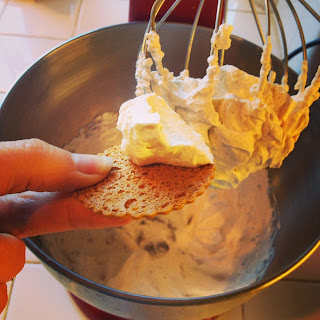 *It appears that Clean Eating Magazine doesn't have this recipe archived online so I can't link to the original. It's a good thing I've kept the magazine all of these years!