15. Trainspotting With The Duck Mafia 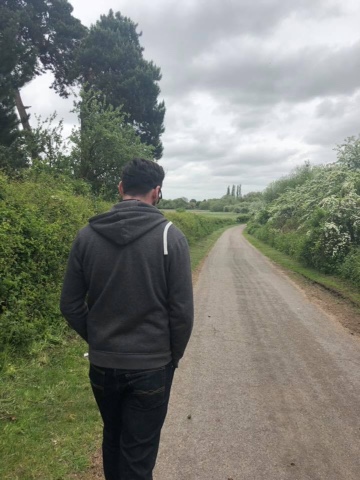 I've mentioned in previous blog posts that my in-laws live on the outskirts of the village of Scrooby. Scrooby is sandwiched between the Old North Road (see Old North Road/Scrooby blog post HERE) and the East Coast Main Line. My husband is a train and plane enthusiast, so trust me when I say I've heard my fair share about the East Coast Main Line. I've witnessed it from several locations and actually ridden on it when we used it to get from Berwick-upon-Tweed to Edinburgh on our previous trip. The East Coast Main Line is an electrified railway route that connects London to Edinburgh, originally built in the 1840's by three separate companies; North British Railway, North Eastern Railway, and the Great Northern Railway.  The three companies merged in 1923 to form the London and North Eastern Railway, but eventually in 1948 the railway line was nationalized by the Governement and operated by the state owned British Railways. In 1997 service was resumed by private hands once again where it remains today. The current operator is London North Eastern Railyway who took over from Virgin Trains East Coast in June 2018.

We set out from my in-laws and walked down Mill Lane, which in the States would just be a walking path but in England it's a narrow road that cars actually go on.  We'd been down this lane quite a few times before so it was happily familiar. And familiar too was the Duck Mafia of Scrooby, an offshoot of the Chatsworth Gang we'd encountered previously on our day out to the Derbyshire Dales. I joked in that post about England having an underground gang of ducks who are subtly running the country- but I tell you they will wrangle you and get you to do their bidding with their agressive quacks and the menacing sound of their webbed feet slapping the pavement, they had two grown adults doing a quickstep. 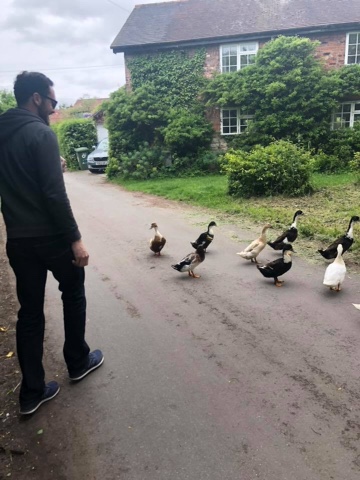 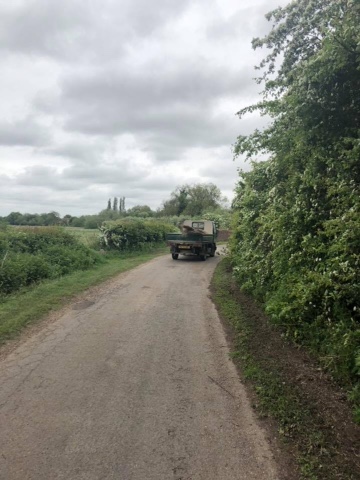 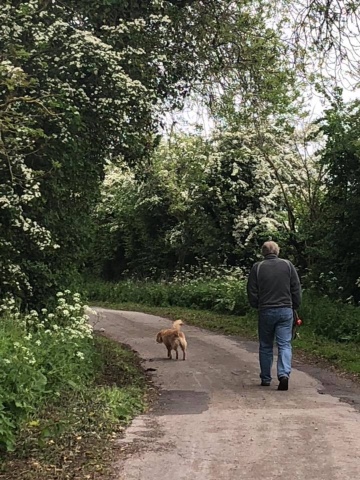 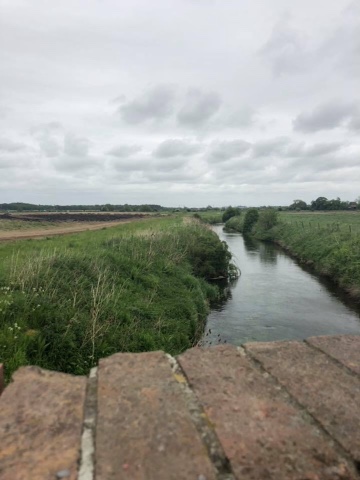 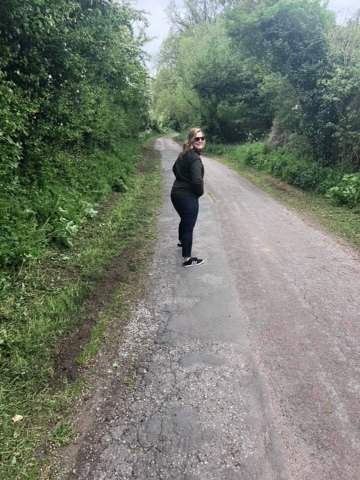 We walked passed St Wilfrid's Church and down Station Lane towards the railroad track to do some trainspotting. Four trains went by Scrooby on the East Coast Main Line while we stood there. I can't even tell you what it feels like to have a high speed train coming right at you. Unfortunately I didn't get a video of the first train that went by (I got photos instead) but it was the loudest and fastest one to go by while we stood there. It rumbled to my core and was actually quite scary. It took my breath
away. I'm sure the train conductor was a bit nervous seeing us standing there- 6 weeks prior a couple committed suicide by jumping in front of a high speed train in Doncaster 10 miles north of where we were standing. We made sure to smile big and even give a wave to keep the conductors at ease. 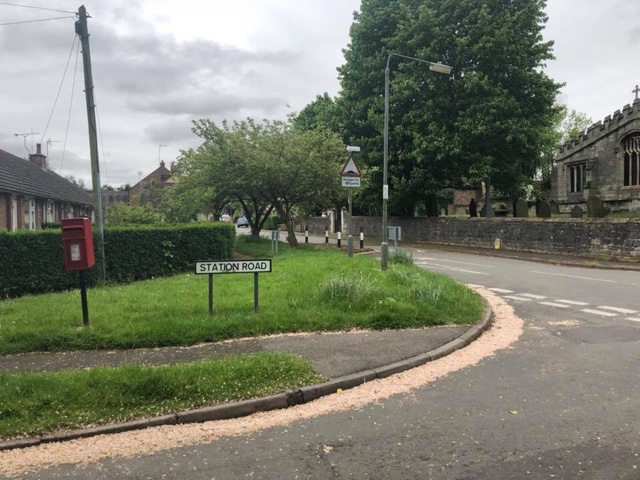 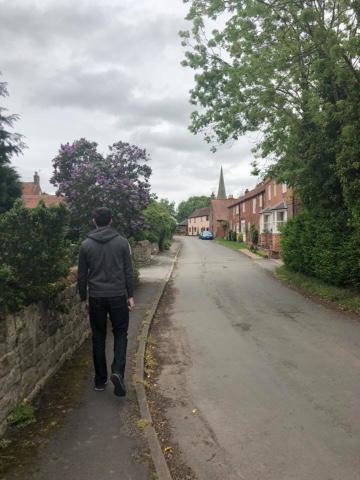 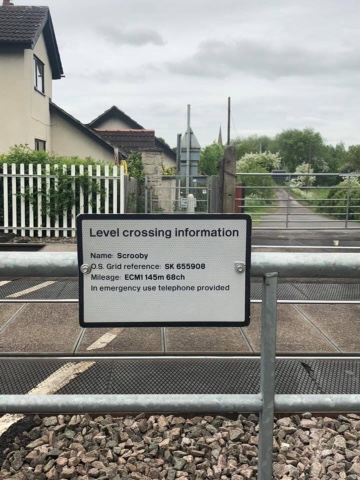 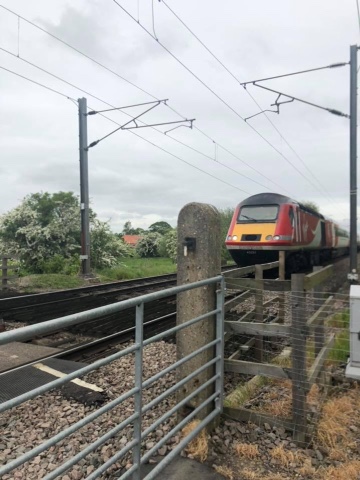 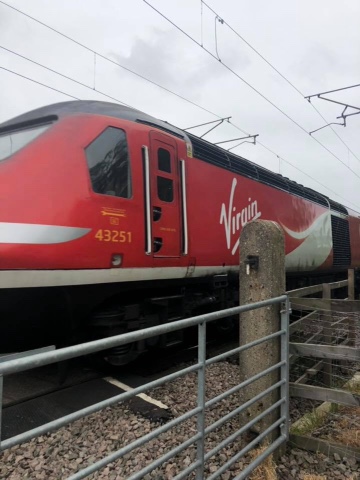 The fourth train to go by gave me the coveted horn blow as it got closer, which made my day! We stayed for awhile in that bucolic landscape, waiting for trains and listening to the farmer in the neighboring field round up his cows. I'm happiest in the countryside. Give me space and quiet. I need the ocassional jaunt to a larger town with good shopping but I'm most content surrounded by rolling hills. That's why I'm so grateful that my in-laws left Sheffield for Scrooby when they retired. When my husband and I had only been together for a few years I flew to England to meet his family and stay for a visit. At the time they were all living in Sheffield, a city in South Yorkshire with a population of almost 600,000 (and a wider population of 1.5 million in the metropolitan area) In other words, way too big for my tastes. It was nice to visit once or twice but I don't relish multiple visits, especially when it's a stone's throw away from the Penines and the Derbyshire Dales (more on this in the next post).

We strolled back to my in-laws house by way of the village center and made a little side trip to the village church of St. Wilfrid's. The church was built in the 15th century and was restored during the Victorian era. William Brewster, one of the Pilgrim Fathers whorshipped at this church before secretly holding Separatist Puritan meetings and eventually escaping to first The Netherlands and then the Americas aboard the Mayflower. 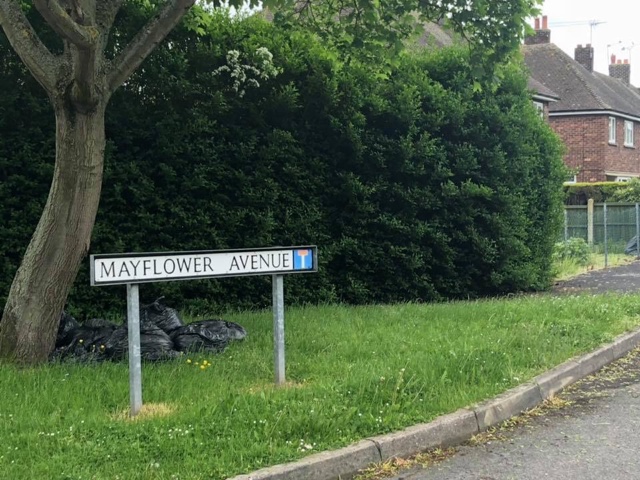 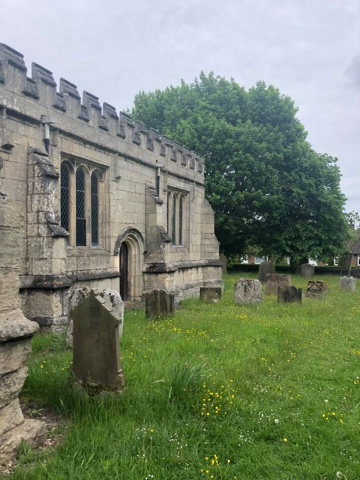 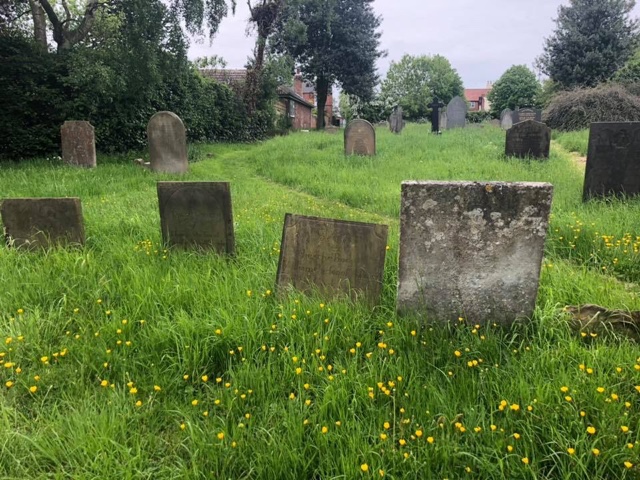 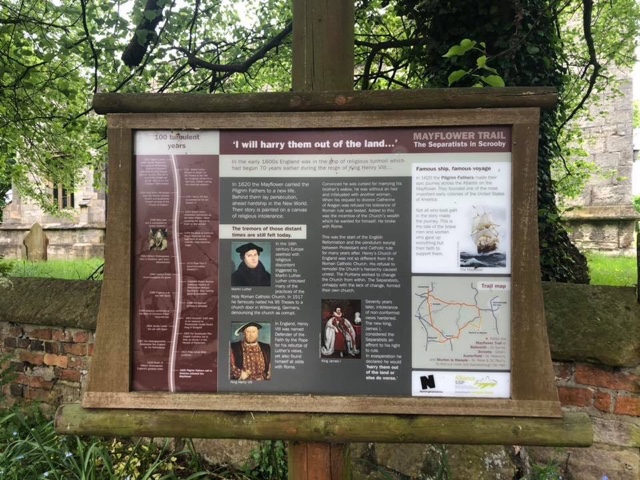 I've said this before but roaming the streets of England's town and villages surrounded by all of that history, I never stop being amazed by it. It's around every corner quite literally.

We capped off the day with a lovely visit with my sister-in-law and more donuts than 5 people needed. (kind of, I mean are there ever too many donuts?) 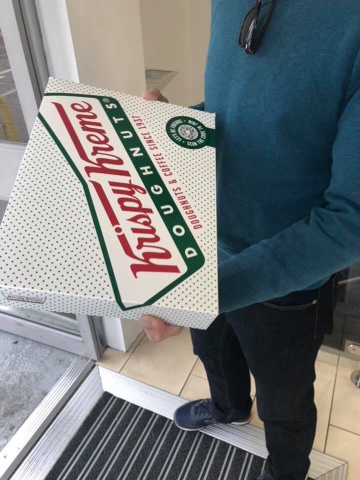 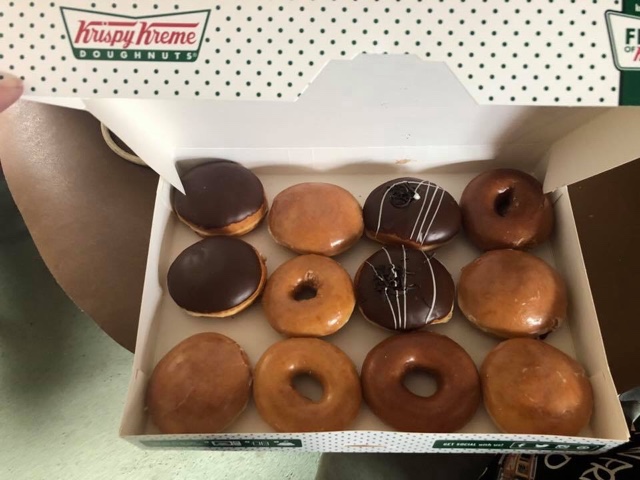 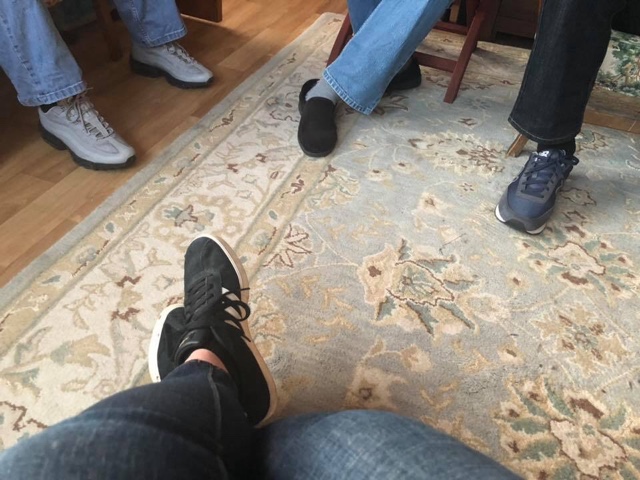 And we end with a gathering of Granthams.